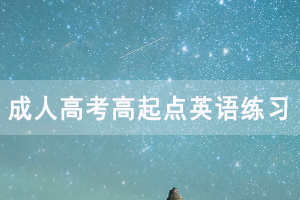 Fire can help people in many ways. Fire can heat water， (1)____ your house， give light and cook food. But fire can burn things too. Nobody knows (2)____ people began to use fire. One story from Australia tells about a man a very long time ago. He (3)____ the sun by a rope and brought fire down.

Here is another program in the series， "Famous Personalities (个性)。" This afternoon I am going to talk (11)____ the famous film director， Daniel Z. Sloman. Dan Sloman doesn't need any introduction from me. He has directed "Goodbye to Boston"， "Pacific Story" and many other famous films. "Tell me， Dan， have you ever directed a film in England?"

"That was five years ago. That film was about life in an English village."

"You rebuilt half the village， I believe， Dan."

"Were the villagers against the film?"

"Have you ever been back to the village since then?"

"What else do you remember about the film， 'Green Years'， Dan?"

"And you used the villagers."

"That's right， Peter. There were 2000 men， women and children in the village and we used a thousand of them. Every man has his price. We paid each villager fifty pence to take part in the film."

"What about the villagers that weren't in the film?"

"They came to watch."

"It was very funny， Peter. We couldn't keep them out of it. We paid half the villagers fifty pence each to act in the film. And we paid the other half of the villagers five pounds each not to join in the film! But it was a great scene. I'll never forget it." 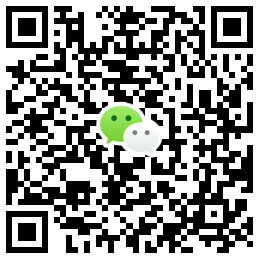 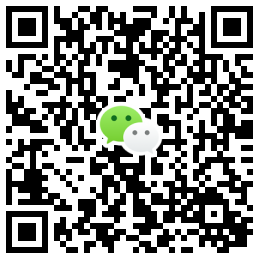 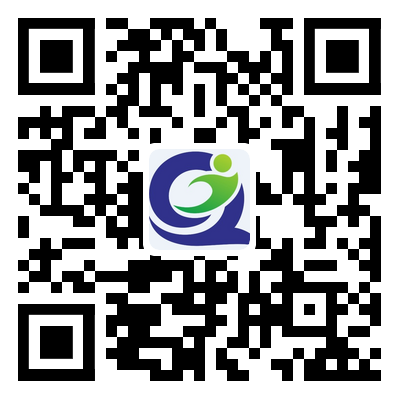